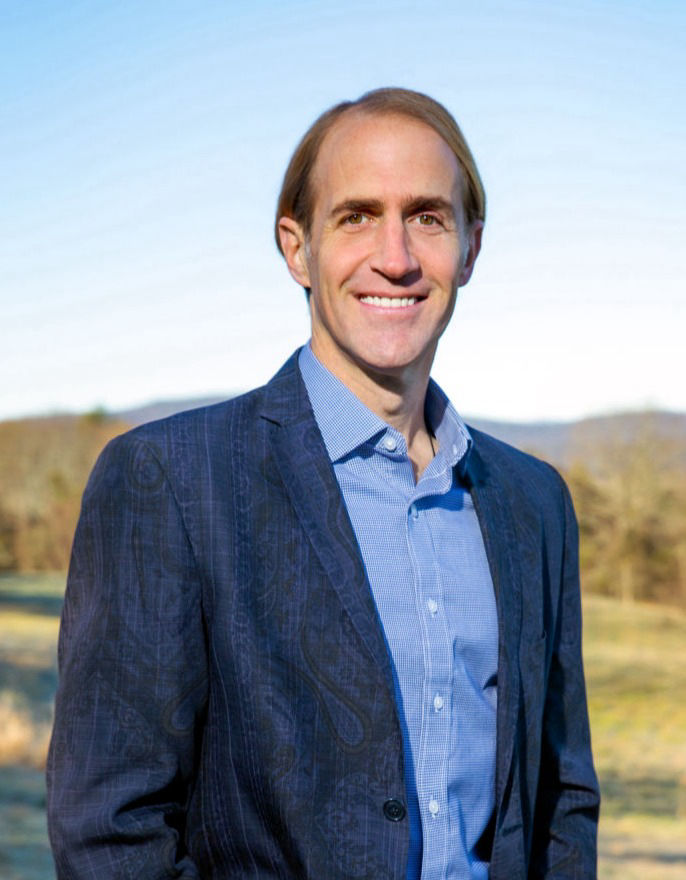 A world leader in digital strategy and technology and how they drive organizations and companies. Michael Slaby is chief strategist at Harmony Labs working on accelerating media reform and transformation. Previously, he founded and was head of mission of Timshel—a social impact technology company. He was a fellow at the Shorenstein Center at the Harvard Kennedy School of Government. Michael helped lead the Obama for America campaign as chief integration and innovation officer in 2012 where he oversaw all technology and analytics, and as deputy digital director and chief technology officer in 2008.

Michael is the author of For ALL the People -- his first book on the relationship between media, technology, and our civic life. He has served as an advisor and board member to initiatives including the United Nations, the U.S. State Department, I AM ALS, Rhize, Bright Pink, I Am That Girl, and LiveStrong and was named to Crain’s Chicago 40 Under 40 and Tech 50. He is a graduate of Brown University and currently lives in Rhinebeck, New York, with his much more awesome wife, Lydia Hill Slaby.

Media, politics, technology, and saving the world in various combinations.

(A way to describe a person, a background, a career -- and how it translates into skills and expertise based on Rishad Tobaccowala's 9 Words exercise.)

Focused on the effects of media on society -- Harmony envisions a world where media systems support healthy, democratic culture and healthy, happy people.

A social-impact technology company designed to transform the way social-impact, companies,  nonprofits, and campaigns use data, technology, and digital.

Led Edelman's global digital practice through its explosive expansion in 2010 to become the world-leading firm.

For more writing and ideas about the future of humanity and the path forward for democracy in America -- subscribe to my Substack, 7 Bridges